In addition to the use of test professionals on an individual basis, Polteq offers clients the possibility to fully carry out test-related projects. The ‘test street’ is described as an example of managed testing services.

Polteq can set up a test street for structural and also for occasional test processes. This means that the complete test process is provided by Polteq. This includes, among other things:

The report provides a transparent picture of the extent to which the information system has been tested (test coverage and test depth) and what the result has been (quality and risks).

When designing a test street, test tools are used where this increases efficiency or effectiveness. The development of an automated set (regression) tests is part of the work as soon as there is sufficient continuity of the test work. When it comes to agile work processes, automating tests is a must.

Polteq can basically set up the test street at any location. Polteq itself has locations in Amersfoort, Groningen, Dordrecht, Deventer, Rotterdam and Amsterdam. In Belgium, Polteq is based in Leuven.

The workload for a test street may vary. Agreements are made with the client about the measures Polteq takes to realize the continuity of knowledge and the speed of upscaling and downscaling. All this in order to absorb peaks and troughs in the workload efficiently and effectively. 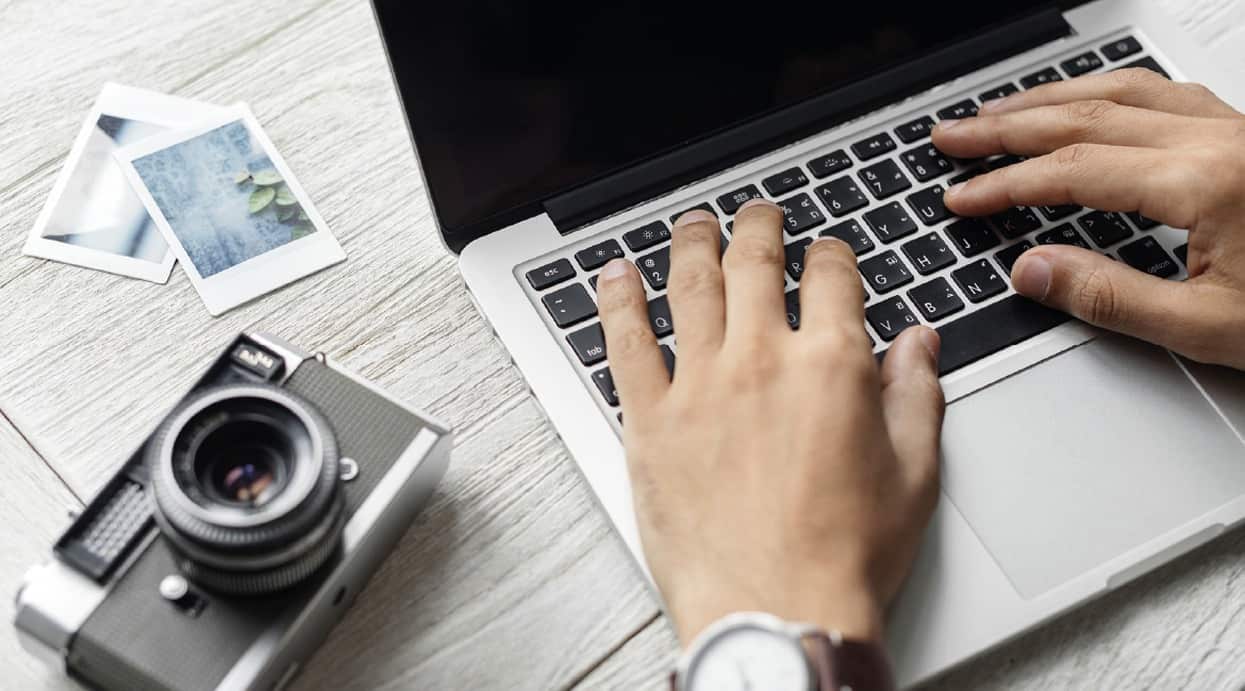