Polteq West Netherlands has a location in Amsterdam. 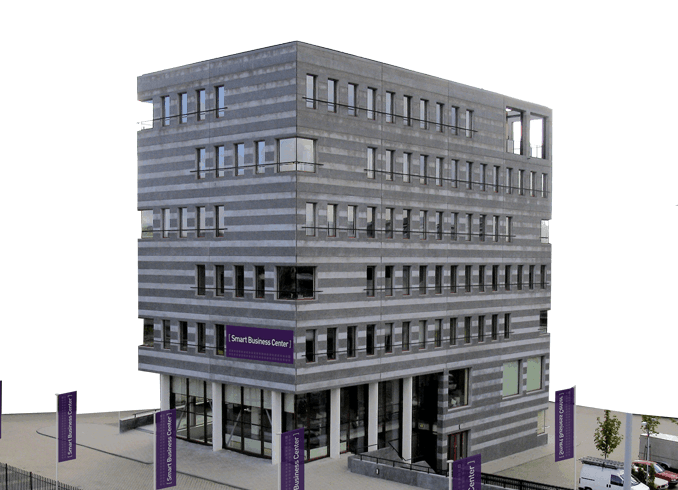 All vacancies in Amsterdam West Netherlands:

There are currently no vacancies in this region.

The office of Polteq Amsterdam is located in the Smart Business Center and is accessible via the A9 and the A10 (exit S112). The location of the SBC is near the headquarters of Randstad, Tempo Team, Yacht and XS4ALL.

Attention:
The input of the address in the navigation system seems to be inaccurate. From the A9 via the exit S112 (Gooiseweg) you drive in a direct way to the SBC. When you come from the A10 via the exit S112, you turn left at the end and take the right lane at the first traffic light. From the A1 you drive the Daalwijkerdreef till you reach the entrance for the S112 to the A10. You don’t get in lane to the right, but turn left to the building site. You will recognize our building by the purple banners and number 47 is shown at a purple background. To be sure you can write down our phone number (020 820 21 27), so we can assist you when needed. 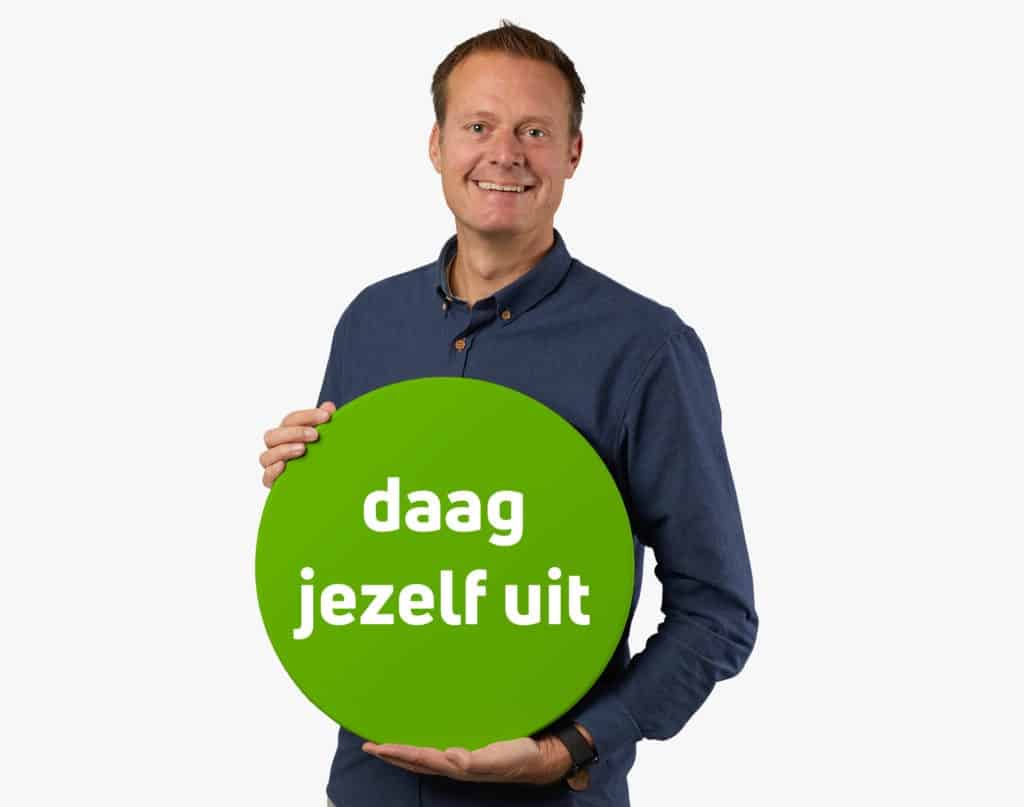