Polteq has its head office in Amersfoort, The Netherlands. 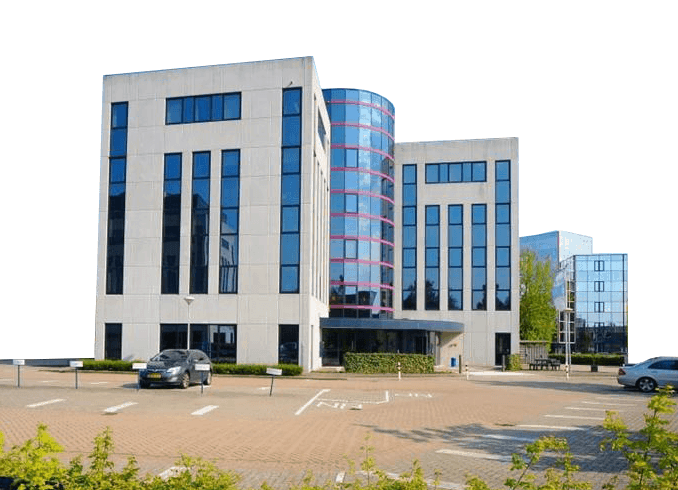 All vacancies in Amersfoort Polteq Netherlands:

There are currently no vacancies in this region.

Public transport
NS railwaystation Amersfoort-Schothorst (10 minutes walk).
From the front of the station (looking out at the parkingarea called “Inputplein”), head for the street called “Computerweg”. Stay on the left side of the street. Take the second street on your left (“Hoefseweg”). This is a cycling path and a foothpath. Next take the second street on the right (“Printerweg”). Immediately on your left you should see the Gemini B office building.
Polteq is located inside on the 3rd floor.

For the exact departure and arrival schedules consult: www.9292ov.nl/en

For directions by car, click on the map below.